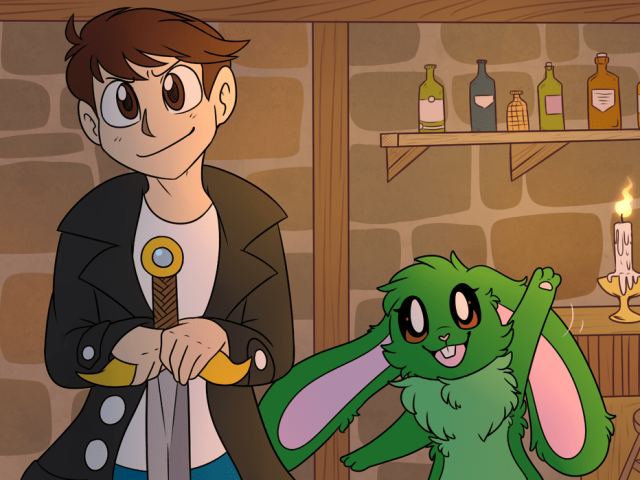 Legends of Eifalia Book One Progress

It’s January 2019. Happy New Year!
So we’re finally into the new year, and things are already going. A fire is being lit under me and I’m writing for a long while. I don’t have a ton to announce this month, so let’s get going.
To start, I am now at over 2,300 followers on Twitter. I’d like to thank everyone and the #writerscommunity for supporting me and other writers. Lots of big things are coming, so I need all the support I can get. And my count is growing bigger by the day. I wasn’t sure if I’d ever reach 300 by today, let alone over 2,000. It blows my mind and I have to give @StevenViner1 for starting the #writerscommunity movement and making it easier for us authors to band together and support each other.
The next big news is that I’m hard at work on my second novella, which I’ll properly announce next month, including concept art. I figured I’d show off what’s in store instead of leaving you guessing. I won’t say much, but I will say it has Dragons in it. I also have other cool ideas I can make into novellas and books for younger audiences, and I do want to provide as much diversity as I can without overstepping my boundaries.
I should hope to give this to an editor in March and have a Summer 2019 release, but hopefully not too far off. I do want to get one final story out in the Fall as well, but I don’t want to overstep my boundaries and delay everything. I do hope to provide cool stuff for this one this time around. I’m kinda learning as I go, but it’s a huge improvement from where I was before.
We’re a month or so away from City of Kaiju’s release of February 12th. If you haven’t preordered yet, you can find it here. It’d be a huge help, and any support is appreciated. I’d love to make this debut worth it. I’ll post an updated sneak peek in another blog post a few weeks before release, but if you love giant monsters, dogs, giant monster dogs, then this one’s for you.