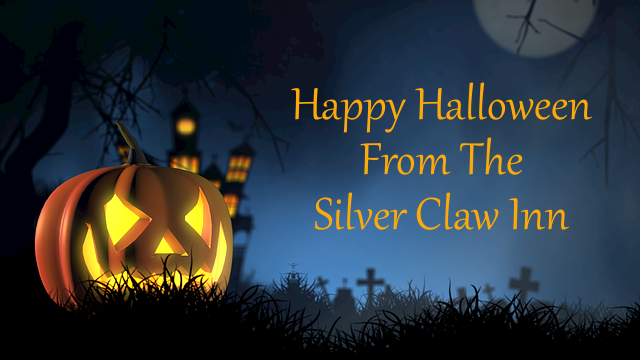 Hello, again. I figured I’d take it easy this time around and just wish everyone a safe and Happy Halloween. I’ve been busy with my works lately so that one day I can share it with the world. For now, I figured I’d talk about my plans for next month.

So I saw Blade Runner 2049 last Saturday. It was a really good movie and while I’m aware it’s late, I hope you do everything possible to see that movie. It’s an amazing sequel, especially so long after the first film.

So what I’m going to do instead, is instead of just doing the new film review, I’m going to spend the entire month talking about Blade Runner. So this is how things are going to be set up.

So it’s going to be an exciting month and it’s likely what I’ll be doing going forward. It gives me a lot of forethought into what I have planned and while I like the one-off posts about anything recent that has happened, I want to change things up every now and then. Now, these types of posts won’t be about one particular game or subject, but I will have a theme relevant to specific events.

I probably won’t do these month-long series that often, at most every few months or so out of the year, but I’ll figure things out as we go. If anything it gives me a break and lets me think further ahead than I have been. So that’s the plan for now. I welcome feedback since this is still a learning process for me on what works and what doesn’t.

Let me know if you have any ideas also. If there’s something you’re interested in knowing about me or anything I’m interested in, then leave a comment.

Well, that’s about it. Take care, and remember, the inn is always open.